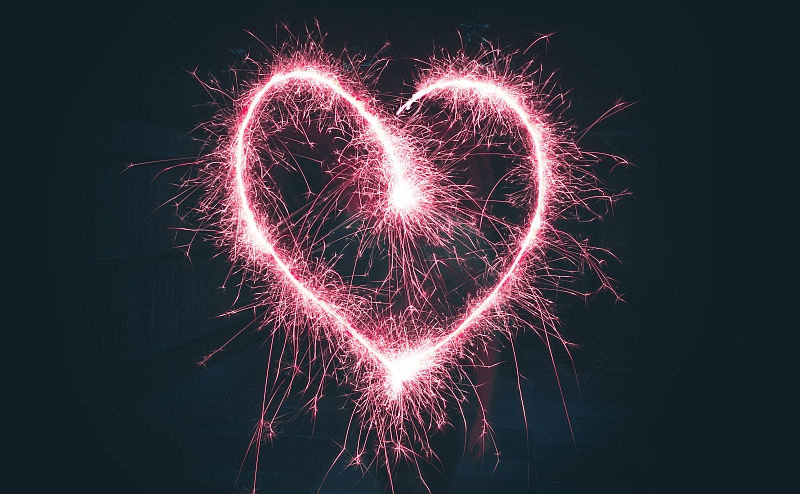 “It’s coming in waves. I have never felt such pain and sadness. I didn’t know it was possible to feel this bad.”

Emily’s* boyfriend had just dumped her.

He hadn’t even told her himself – he’d just sent her a message on his phone. He’d agreed to meet up in a week’s time to collect his stuff, but said he was moving out immediately with what he had and that his decision was final. He’d met somebody else.

“I thought Keith was IT. I thought we would be together for the rest of our lives, get married, have kids …” her voice trailed away.

Grief. It gets us all from time to time.

It cuts you loose from all your anchors, so nothing ties you to anything, and you feel lost. It can take a lot of getting used to – sometimes we are still grieving months later, and sometimes we just never really move on.

Along with the sadness come physical symptoms; uncontrollable sobbing (or not being able to cry at all), feelings of numbness, a tight chest, difficulty breathing, palpitations, sweating on the face. Other things can also change – you can find yourself with a huge desire for salty snacks or unable to look a piece of fruit in the face.

Sometimes these problems seem to resolve themselves, and sometimes they just don’t.

What is going on?

Your system has been knocked sideways by the emotions you are experiencing, and it doesn’t seem able to right itself.

Fortunately, there is help to be had with homeopathy.

Human beings are very different, and react differently to grief, which means it’s important to listen carefully to what’s going on for a person suffering from grief, and how they feel mentally and emotionally, and also physically. This enables me as a homeopath to match their symptoms to the right remedy, which will then stimulate the person’s system to start to get itself back into balance.

So we started with homeopathic Aconite, which helps with this kind of shock, and things improved a bit.

“The Aconite has made me feel a bit less frozen, and the pain in my chest has gone. 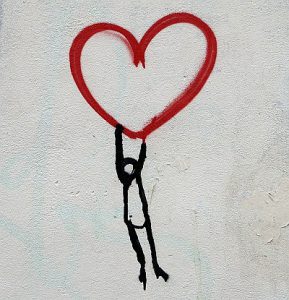 “But I am so sad, I just can’t stop crying. I feel like there is a pressure on my chest now, and I can’t breathe. I don’t think my circulation is working properly either – my hands and feet are cold and they just won’t warm up even in this warm room where I’m sitting in the sun. I feel heavy and I can’t eat.

“I can’t believe this has happened. I’m just in despair.

”I have never felt so mentally, physically and emotionally exhausted all at once. I didn’t know I could.”

The beauty of homeopathy is that once the picture is clear, the right remedy will address the mental, the emotional and the physical symptoms that are part of what the person is experiencing. All of these symptoms are indications of how the person’s whole system is out of balance and together they are the signposts that tell a homeopath which is the remedy you need to get better.

As a trained scientist, I find it very interesting how something that has been part of how homeopathy views helping people get better for more than 200 years can find its way into mainstream science in the 21st century.

Take the effect of grief on the heart. We all know the two are connected, but cardiologists are increasingly seeing that “our hearts are extraordinarily sensitive to our emotional system, to the metaphorical heart”.

This statement was made by Sandeep Jautar in a fascinating TED talk about emotions and the shape of your heart[1].

“Fear and grief can cause profound cardiac injury,” he said. Cardiologists are now aware that the nerves that control body functions we are generally unaware of, such as the heartbeat, can sense distress and trigger reactions like a galloping heart and a raise in blood pressure.

There is a heart disorder called the broken heart syndrome in which the heart acutely weakens as a result of intense stress and grief after a romantic break up or the loss of a loved one. The grieving heart appears stunned and balloons into a distinctive shape which resembles the shape of a Japanese pot called a takotsubo – giving its name to the syndrome: takotsubo cardiomyopathy. Modern science does not have an explanation for this, and although the syndrome often resolves, Sandeep Jautur says that broken hearts can be “literally and figuratively deadly”.

But if you get there with the right remedy, you can really help someone get their feet onto the path of recovery. Doing it quickly can save a lot of grief.

I prescribed Emily a high dose of homeopathic Ignatia and a week later she was feeling very different. Not fixed yet – it takes a while to assimilate the kind of grief she had been handed – but well on the way to finding herself again.

“I felt really stuck before the Ignatia. Like I could not unglue myself at all.

“The first thing it did was soften the sting of what I had learned and move me on a bit out of my despair. Eventually all the feelings of fear and anxiety and sadness and embarrassment and anger that I had been trying to suppress all kind of came out. I felt almost paralysed by it for a short while, and I just lay on the floor. Then I began to feel a bit lighter. I started to feel I could move forwards in a positive direction.

“Ever since each day has been a little brighter, and my thoughts do not drift to the awful but instead to the happiness that was, and I cherish that. My brain and emotions are coming to understand that it happened and there’s nothing I could have done to change it. I need to move on.

“Homeopathy made such a big difference. It definitely helped me.

YOU helped me, Catrin.”

I was really glad that Emily had got in touch with me, and very, very glad to have been able to help.

My clients with grief consistently report very significant improvements within the first few weeks of treatment.

If you are suffering with grief and cannot seem to move on with your life, get in touch. Book a free call to find out how homeopathy could change things for you.

And get yourself back into shape. 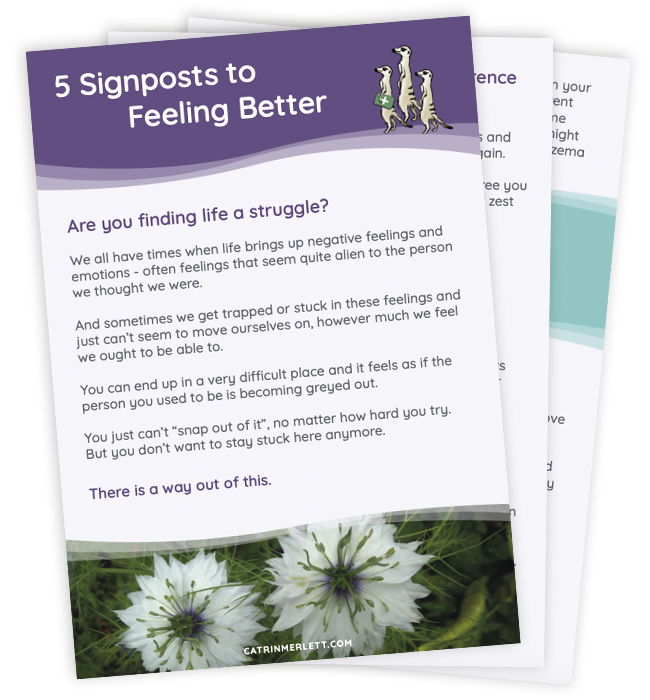