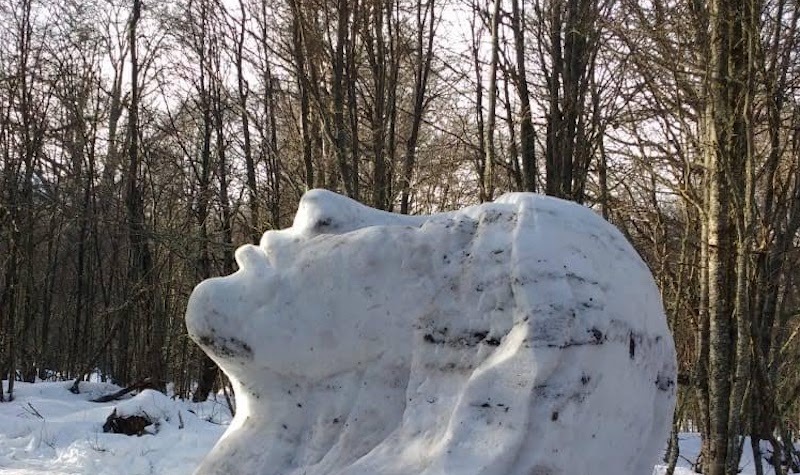 “It’s my friend Fiona. I just had to carry her down the stairs – she can hardly move. 10 panic attacks a day and she just can’t stop them – it’s really crazy. She needs help and she says she would talk with you. Can you see what you can do?”

The phone call was from a mutual friend, who didn’t really believe in homeopathy, but who knew Fiona badly needed help.

So Fiona and I arranged a call and she told me a bit about what was going on.

“I don’t feel safe.” she said. “I’m getting anxiety attacks all the time – sometimes one barely finishes before the next starts. I panic about going anywhere. I feel weak and trembly, my muscles feel funny, they won’t work for me and my hands keep twitching. Sometimes I can’t even walk.

“My sleep is all over the place. I’ll have three or four days when the anxiety is really bad and I don’t sleep at all, and then I’ll sleep loads but I don’t feel any better for it.

“And I feel so trapped by how I am feeling. I feel as if I’m not going to get better.”

My heart went out to Fiona. She was in a very hard place. At times like that it can feel as if no-one understands, and you will never get out of this.

But homeopathy can really shift things…

I prescribed Fiona a remedy to help start getting her system back into balance as well as some remedies to use in an emergency, and a week later I checked in to see how she was doing.

Things were a little better.

“I took the remedies you gave me and it’s easier to sleep now. My anxiety has dropped from constant panic to a bit less. I tried the remedies you gave me for emergencies and they really helped too. I could feel my mental state calm a bit. I had tried beta blockers before and they did reduce my physical symptoms but they had no effect at all on how I felt mentally, which was awful. What’s more, I just could not sleep after taking them – I was up all night.”

As we got to know each other, Fiona explained that she had a long history of being put down by and not being valued by those she loved, and had suffered depression for years as a result. Then somebody very close to her had done something very hurtful indeed and the depression had escalated into almost back-to-back panic attacks which had made her desperate.

“I feel a bit more able to separate myself from the pain I have been experiencing after taking your remedy. It has been really awful – just a big mass of mental pain that I could not get a grip on. And I was scared. I have had a lot of therapy, and it has helped me understand things. But the therapy was just not working anymore. I know what it has to say, but knowing it is just not changing how I feel.”

Fiona felt she was operating in a haze of depression. She still felt anxious and not safe, and was scared of people hurting her both physically and emotionally. She said there were times when she felt that she would just rather not exist than experience all this pain.

As well as learning about her anxiety, I also asked Fiona about herself in general, since for a homeopathic prescription it is vital to know about the whole person you are treating, not just about the problem that has made them seek help.

Fiona was a very empathetic person and she liked company and talking to her friends. She generally felt worse in the dark – it scared her not to be able to see, and she felt much less in control of everything. She hated going into hospitals because she found it hard to see people in pain. She loved cheese (though it made her feel sick) and fish and salty food – and dancing and hiking in the countryside. 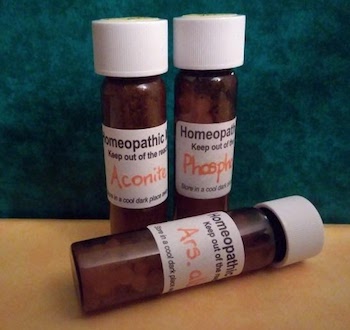 Fiona needed a number of remedies as we worked through what had gone on for her, including Arsenicum album, Aconite and Phosphorus. We kept going, and things kept steadily improving.

Six weeks after we started things were very much better. Fiona had had no panic attacks at all for two weeks and her anxiety levels had dropped significantly.

I’ll let her say it in her own words.

“I’ll admit, I was originally sceptical of homeopathy, but honestly – deciding to start a course has been the best thing I have ever done for my health.

I can’t even begin to explain how it changed me, but the best way I can think to start is to describe homeopathy as a breath of the freshest air ever to exist in this world. It calmed my panic attacks in a way beta-blockers (conventional medicine for panic attacks) didn’t.

It has also helped me move on and process my feelings. Whereas therapy has fostered my understanding of my issues, I found it could not allay them. I can analyse my problems to death, but I found I couldn’t change how I was feeling both physically and emotionally.

Homeopathy changed all of that. It treated my physical symptoms and changed the way I related to my mental ones – instead of being consumed by them, I was able to see them from a new perspective, one with distance, offering me a clarity I have never known. It is nothing short of magical.

In a way, the traumatic experience symbolised everything that was going wrong in my life, and the aftermath forced me to look at all my underlying issues. I cannot think of any other form of help that would have allowed me to process it in the way I have with homeopathy.

I have made more progress with my mental health than I ever have before. What’s more, homeopathy continues to go beyond that – I am increasingly finding myself able to move on from things which have been troubling me since my childhood, things that I have held onto for a long time.

Together, Catrin and I have worked through the layers of my anxiety and depression, uncovering new feelings and treating the various stages as they arise.

Catrin is extraordinary – she is wonderfully kind, empathetic, understanding and considerate. What’s more, she is incredibly knowledgeable – often in our sessions she’d know what to give me within the first 15 minutes. So far, there is nothing that hasn’t worked.

I now feel able to live my life in a way that I have not experienced before, and I would thoroughly recommend homeopathy for anyone who is struggling.

It has changed my life – thank you so much Catrin for everything.” 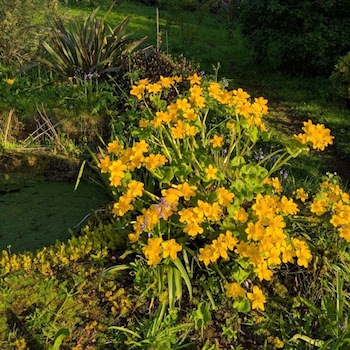 What a fantastic story!

I could not be more delighted for Fiona. We are still working together, and homeopathy is still making a huge difference to her life.

And this story is from a Chemistry major who didn’t believe in homeopathy – but who gave it and go and whose life has been completely changed by it!

I was also a Chemistry major – but though I loved it, being a homeopath brings me so much more satisfaction. It is really wonderful to be able to work with people and see them go through such huge changes and get so much better.

If you want to learn more about how homeopathy can help your mental health, download 5 Signposts to Feeling Better here, or arrange a free call to get your questions answered by clicking here.